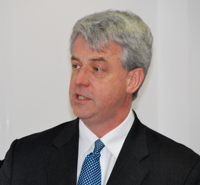 Mr Arulampalam, who has been working on the ICENI Centre project for 4 years with his colleagues saw the centre officially opened by the Secretary of State for Health, Rt Hon Mr. Andrew Lansley. The launch event included a demonstration of live surgery from the operating theatres in Colchester and a walkabout in the state of the art simulator suite. The latter includes a mock OR1 integrated operating theatre. Accommodation is available for research students.

Mr Arulampalam has started training for a charity bicycle ride from London to Paris in September 2011. The ride, over 4 days, will aim to raise money for Beating Bowel Cancer. Mr. Arulampalam will have to train very hard judging by initial rides in the Suffolk countryside. He will be accompanied by Mr. Jeremy Stanton who fixed his broken shoulder and a friend Mr. Robert Thompson.

As healthcare changes and patients seek the best quality in terms of outcomes there has been a major shift towards ambulatory care for all but the most complex of surgical procedures. The pathways of care offered by Mr. Arulampalam aim to cause least inconvenience in terms of hospital visits, timely surgery and investigations and care focused on patient choice. The latter has highlighted the fact that a majority of patients prefer day case surgery with sufficient back up at the end of a phone. 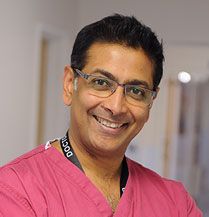 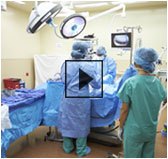 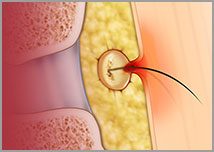